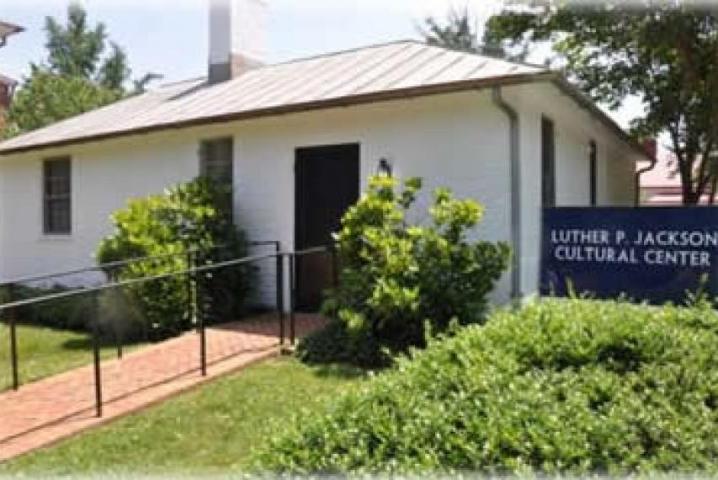 Dr. Luther P. Jackson was born in 1892 in Lexington, Kentucky. He became one of the foremost African-American historians in the United States. Dedicating his life to unearthing the untold history of African Americans, particularly Black Virginians, Dr. Jackson published numerous pamphlets and books, and wrote more than 270 articles on the Black experience, including Free Negro Labor and Property Holding in Virginia, 1830-1860 and Virginia Negro Soldiers and Seamen in the American Revolution.

From 1922 until his death in 1950, Dr. Jackson also served as chairman of the History Department at the Virginia State University. Jackson was a close friend of renowned historian, Dr. Carter G. Woodson. Together, they formed the Association for the Study of Afro-American Life and History, a prominent organization that served as a vehicle for disseminating information about the great achievements of African Americans and the growth of the Black community. Dr. Jackson received national recognition for his work from the NAACP, earning him the title of "Mr. Civil Rights" of Virginia.

The Luther Porter Jackson Black Cultural Center is committed to preserving and disseminating information and ideas about the rich cultural heritage of African Americans and African people all over the world. The Center believes that culture is a catalyst for excellence and human understanding. The Black Cultural Center provides this catalyst through activities designed to enhance the cultural life of students at the University of Virginia.

Students may use the Black Cultural Center, its facilities, and resources in a variety of ways: